Korean-born Australian pianist Young-Ah Kim Hauser has established herself as one of the current generation of virtuoso performers. After completing her formal education in Seoul, her family moved to Brisbane where she was offered a scholarship to study with renowned concert pianist Max Olding at the Queensland Conservatorium-Griffith University and later at the Queensland University of Technology. Her qualifications include Master of Fine Arts (QUT), Licentiate and Fellowship Diplomas in Performance (AMEB). She has also studied with the eminent Russian artist Lev Vlassenko both in Australia and at the University of Indiana, USA.

Her concert appearances have been with the Sydney Youth, Queensland Symphony, Queensland Philharmonic,  South Australian Symphony and Tonhalle Zurich Orchestras. 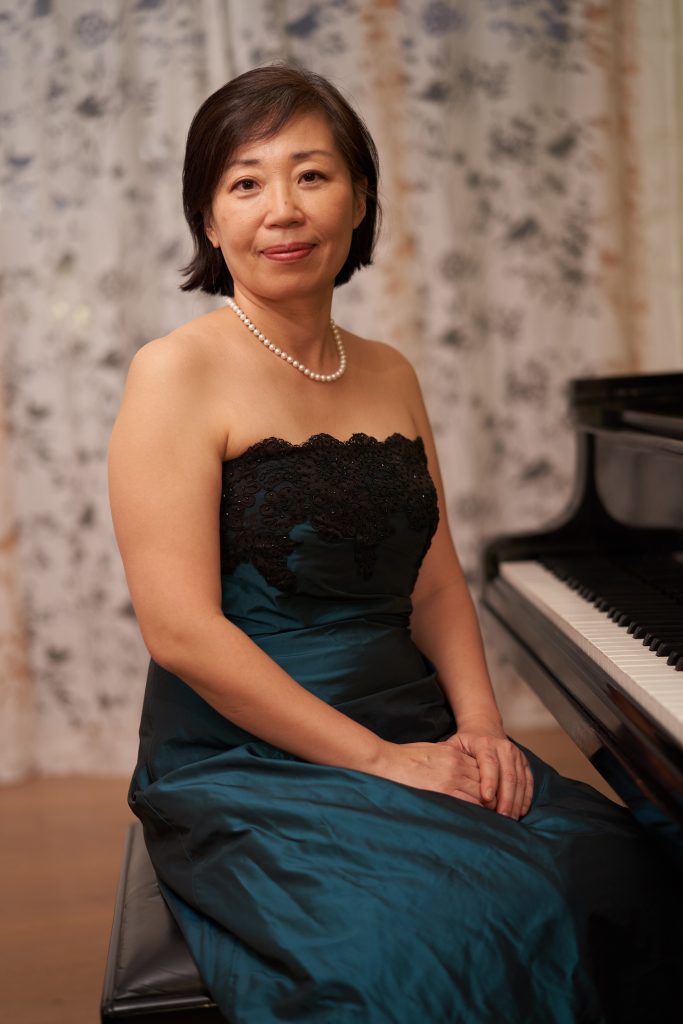 Accomplished and versatile pianist with extensive performing experience as a soloist and chamber musician.

Experienced piano teacher for students of all ages and levels. Broad knowledge of different musical styles, improvisation and music theory.

Gershwin-Wild, The Man I Love